This is the place in which we may discuss the likes of Mina Alvizu, with the various stuff that happens in her love[+lust] life, from the likes of her equally bi-sexual boyfriend, to the many girls whom, at the very least, happen to be her makeout buddies.

Bio: Zory grew up in Russia with his muggle mother after his father left when he was born. When he was old enough, he got a letter from Hogwarts, asking him to attend. Of course, he agreed. He was placed in Slytherin and is now a 5th year student. He keeps mostly to himself, but he has a bit of a temper. He is also sly and mischievous. Maybe it has something to do with his father he never knew?

That's the basic profile of Mina's boyfriend, right there[the man whom Mina and her father are trying their hardest to save, even!] but he isn't my creation, i can assure you, he belonged to another artist among R.Pers.

I will add more of her potential to outright makeout buddies, as we carry on, later on.

Another on the list, who was introduced via the same artist behind Zory Alechiv, except its hard to tell if she's just a friend or a makeout buddy whom Mina's rather close to.

Bio: Ashely grew up in an orphanage after her parents died in a car crash. After accepting Hogwarts' invitation, she joined the quidditch team as well. She's very acrobatic. She later found out she was the sister of Zory, who was in Slytherin. They became close and she promises to help him with his mission.

More to come, as we go along, then.

This is the early representation of what Ruby Moon looked like, earlier on, when she first appeared.

The image may change, considering how Ruby changed in the past few months.

And this is one of the people meant to help her take care of matters of love, that's her full sister, Miranda Creusa! 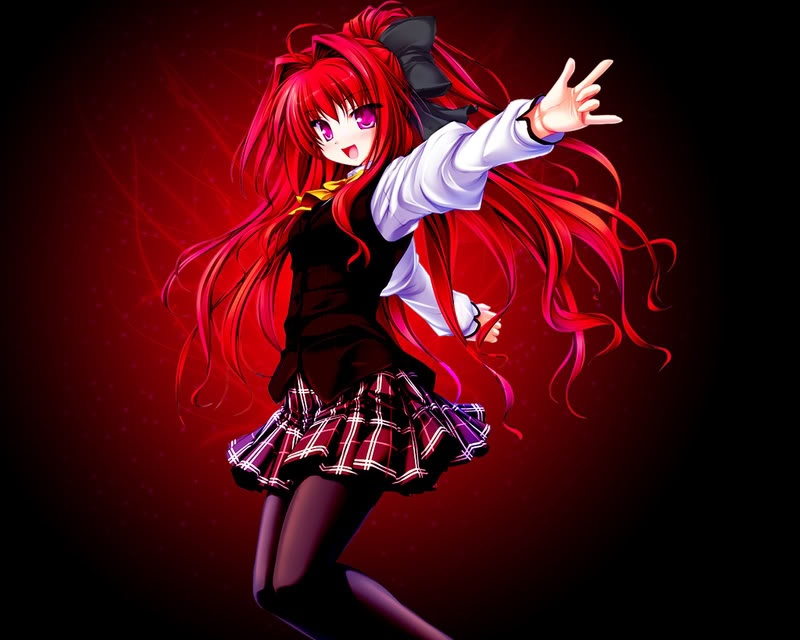