The Phase of Discord and Chaos![Zory is welcome!]

The Phase of Discord and Chaos![Zory is welcome!]

From the time in which Officer Cross and his comrades truly believed that Zory Alechiv and his band had died, murdered via means of assassination, Cross's younger relative[by a few months!!] Mina Alvizu was still crying genuine tears for the deaths of Zory and his band, as many times over, she wasn't as focused on the fighting as she usually happened to be, despite undergoing the Agoge [ 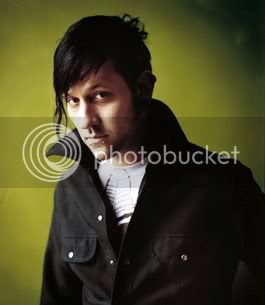 Personality: Easily manipulated he tends to follow others and rarely thinks for himself
Biography: He grew up during the cold war, his father teaching him magic and the ability to fight. He worked hard to impress his father and become a great wizard at which he suspected.
Weapons: Sword and wand
Powers: Dark Elemental Magic, his favorite being electricity.

Nervousness found itself heavy in the pit of the half russian's stomach. His dark blue eyes searched the house for the familiar beauty his heart was in fear for.

"Zory, we need to get going," Ashely whispered beside him and he nodded. He had heard from Marx that Mina was in grave danger and his wicked laugh echoed in his ears that Mina may already be dead. Zory hadn't been able to kill Marx, but he knew Marx wouldn't be able to hurt them for a while.

Zory walked up the dark sidewalk, his jacket waving behind him in the wind as his sister kept her pace even with his. He held up his hand, wanting to knock but feeling the dread come over his body. WOuld Mina forgive him? Did she still love him? Had she found someone new? His fears were great and it was Ashely who took his wrist and hand him knocking on the door.

Name: Miranda Creusa Alvizu
Species: Olympian Demigoddess[half-human!], Sorceress, and Esper[Albeit her Sorceress side is more obvious than her esper or demigoddess sides!]
Appearance: 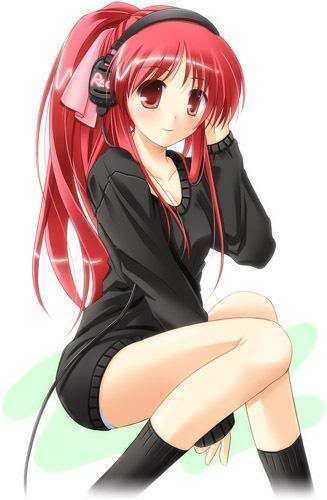 Personality: Takes the position of the one who has to pull the family together, but is generally the renegade in methods among those in Raymond's family, especially between her 2 sisters, Mina Lavinia, being one of them.
Family: 2 full sisters, Mina Lavinia Alvizu, and a sister with the middle name Dido, plenty of half-siblings from Aphrodite's side[she's their mother!] and her[and Mina's] father, Raymond Alvizu.
Plans: Try to make her sister Mina feel better, and keep her family alive.
Weapons: Sword[in the guise of a pen!], Shield[in the guise of a bracelet!], Lance[named after her middle namesake's mum, Hecuba, in the guise of a Baton!], and a Willow Wand!
Powers: She can flirt with anyone, and except if they might be her siblings or half-siblings, it would often work.
She even has augmented powers of persuasion, along with her siblings and half-siblings, so she uses that to see how she can help them with therepy and such!
Faction: Raymond's branch of the Alvizu tree!
Gender: Female
Sexuality: Hetrosexual

Bio: She was one of the trimplets whom the Love Goddess, Aphrodite, had given birth to, through mating with Raymond, and each of the 3 trimplets had a Willow Wand[albeit the cores for each wand is significantly different!] and a first weapon of choice to master, first.
She will play a role in the events to come, as she is one of the few things standing between Mina being happy, once more, and suffering fates worse than just death!

Name: Mina Lavinia Alvizu
Species: Olympian Demigoddess, Sorceress, and Esper!
Appearance: A cross between a Silverette Super-Model and a Princess, only sadder. 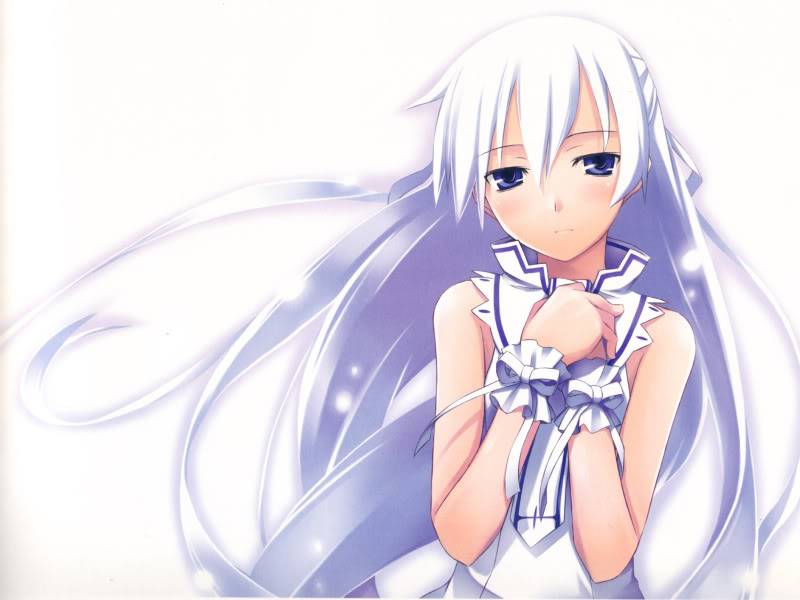 Weapons: A Willow Wand, a Celestial Bronze Xiphos Sword, a Shield, and a Bow!
Powers: Can literally make anyone[except her father or mother] fall in love + lust with her, regardless of their genders, and she also has augmented persuasion capabilities, as well.
She can even grow more powerful, the more people ended up loving her, as she can even trick foes into dropping their guard, through her flirting.
She and her full sisters share the potent Alvizu Gifts they have yet to tap into, in terms of uber-human powers.
She's also Psychic and can wield magic, along with her full sisters.
Personality:She's usually flirty, happy, and bubbily, but since the week since she and her family suspected Zory died is having its second aniversary, she is sadder than normal, as she blames herself for leaving Zory to die, as she feels his death was entirely her fault.
Plans: Just try to be a proper Spartan girl, for the family, and try to recover from the death of her boyfriend.
Faction: Raven's Branch of the family Tree!
Gender: Female
Sexuality: Bi-sexual!

History: Her mom is a Moroi royal and her dad is a Guardian that has died. Her mom sent her away to an Academy ASAP. She has known no love or other life.
Personality: LOOOVESSS mythology, especially Greek. She is a tough cookie because of her poor upbringing and is a rebell to rules. She likes to pick fights with people she doesn't like. She is also a great people-reader. She can sense that something is about to happen, although she doesn't really know what it is. Some think she is innocent because of her looks and they believe her stories, but the truth of the matter is: she is just one hell of a bull shitter.

This is basically the link to the R.P's first page, as i will bring the second and current page on there, shortly.

Page 01, which may be needed to help fully understand what is going on in this tale, especially since Zory and friends had left the apartment, so it may only make sense, that if Orana is either a spy for the enemy or an ally to Raven's family and friends, she would be in one of the rooms of the transport that Mina and Zory are on, but please don't hesitate to read the earlier posts, once you post, although i hope you wait for Zory to bring the next response, first, if possible, please?
_________________